THE FUTURE IS BRIGHT! kYOSHI bAGWELL BELIEVES IN THESE MOTTOS: “treat others the way you want to be treated” and “a family that trains together, stays together”

“Bagwell Academy of Martial Arts strives to leads the Martial Arts industry when it comes to helping students reach their goals.”

Work hard, focus and be proud of what you achieve! Constantly push yourself higher and harder until you reach your goals. Always remember victory belongs to the most perservering. 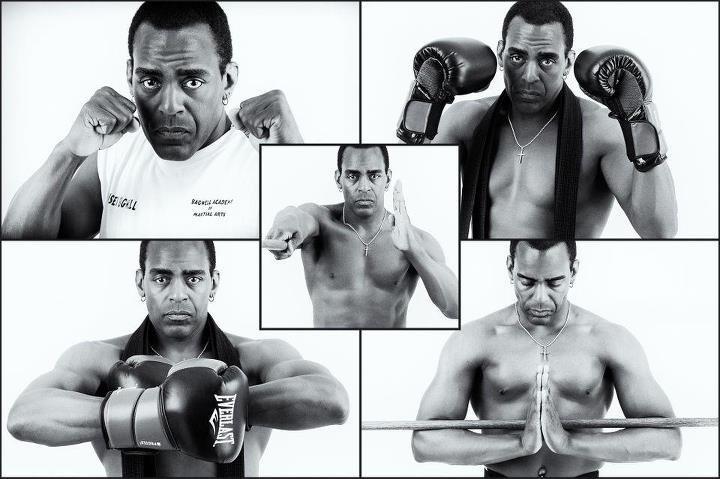 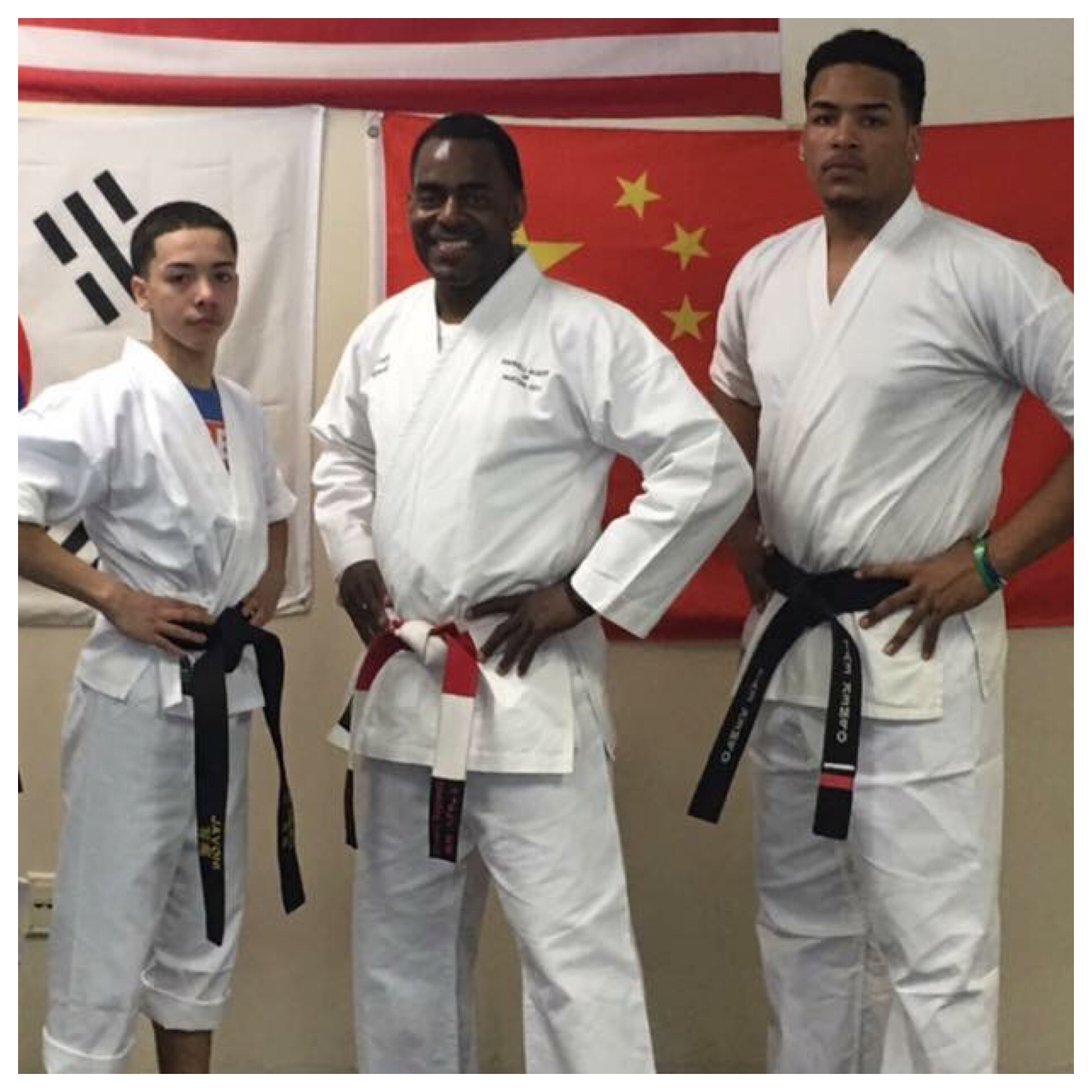 “I love the atmosphere here at Bagwell. I would have never thought that Cardio Kick was my kind of workout.I not only lost weight, but regained a self renewal. It’s about the constant push and dedication. I love myself more now.”

The Boot Camp class here really kicks your butt! If you want a good workout, this is it. Be prepared to get challenged! Your body will feel the battle.

“MMA at Bagwell Academy is an awesome place to train and learn self-defense. I think this class is very important in todays society. My self confidence is so much better than what it was when I first started”